Tom and Harry's Pre wedding photoshoot in Whitstable in Kent

Hasn't the Autumn weather been just gorgeous over the last few weeks with clear, sunny and quite often even warm T shirt wearing days. It was one of those glorious days  that I did such a fun Engagement shoot for a truly lovely couple. I have been itching to share some of these images with you all.

I have known Tom Bosworth for quite a while now. for any of you who don't already know him he is a Team GB Race Walker, British Champion and record holder over 5, 10 and 20km distances but also more recently a proud Olympian who walked his way to a spectacular 6th Place in the Olympics in Rio this year. If you want to learn more about Tom the athlete visit http://www.tombosworth.com. I have thoroughly enjoyed documenting and photographing his progress this year.

I met Tom's partner Harry and his family briefly back in June at the Olympic Race Walking trials in Leeds. I was so excited to hear that Tom had proposed to Harry at the Olympics in Rio, having gone down on one knee on Copacabana beach no less! Who says romance is dead. Their announcement on twitter went global, being seen by over 1,000, 000 people (and no I haven't added too many zero's on). It was also reported in pretty much every major Uk Newspaper including The Times, The Telegraph, The Mail, The Mirror, The Guardian and The Independent. I guess everyone loves a good Love story.

​I love doing engagement shoots, it gives me a chance to get to know the couple and also for them to get to know me and to understand my style. To be fair with this one I reckon Tom knew what he was letting himself in for. He is pretty much used to me lying in the road to get shots of him race walking so I guess this was going to be a walk in the park (or on the beach so to speak) although I am not sure Harry was as prepared.

A good shoot is always going to be better for me and my subjects if we have have all had a hearty breakfast and plenty of hot steaming coffee and this day was  certainly no exception. The French toast with maple syrup and bacon was to die for! Tom definitely has a penchant for a great cup of coffee, I think Harry is more of a tea drinker but either way once fed and watered we were ready to get out on the beach and just enjoy the day. 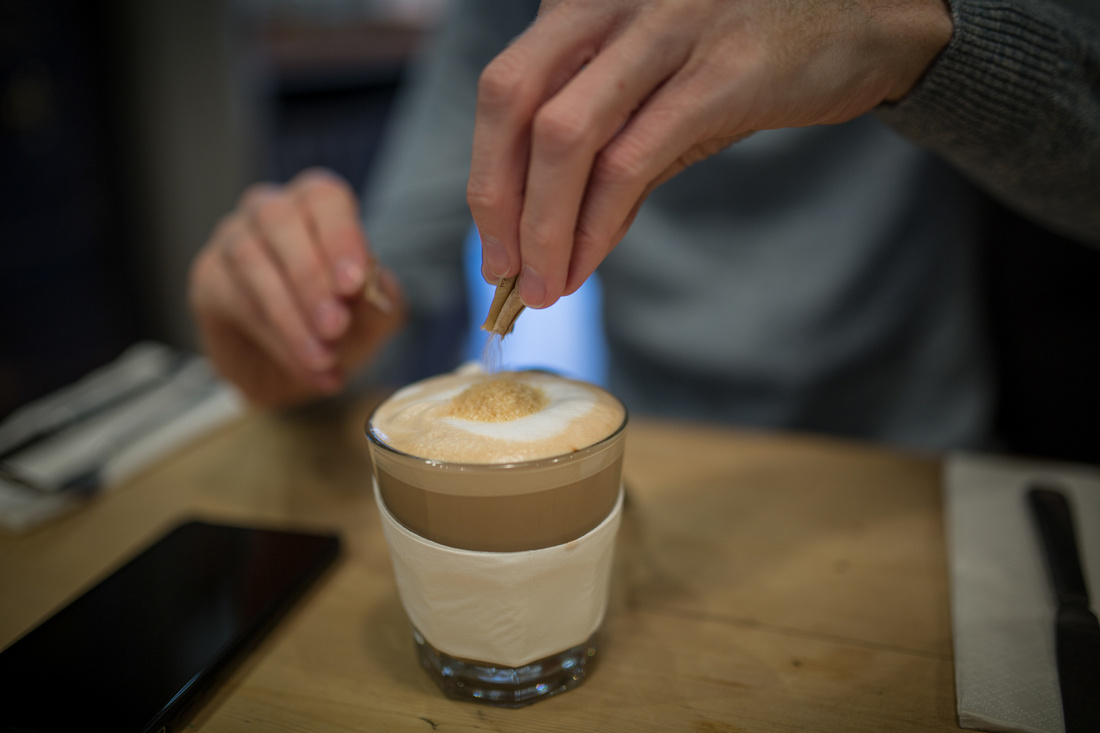 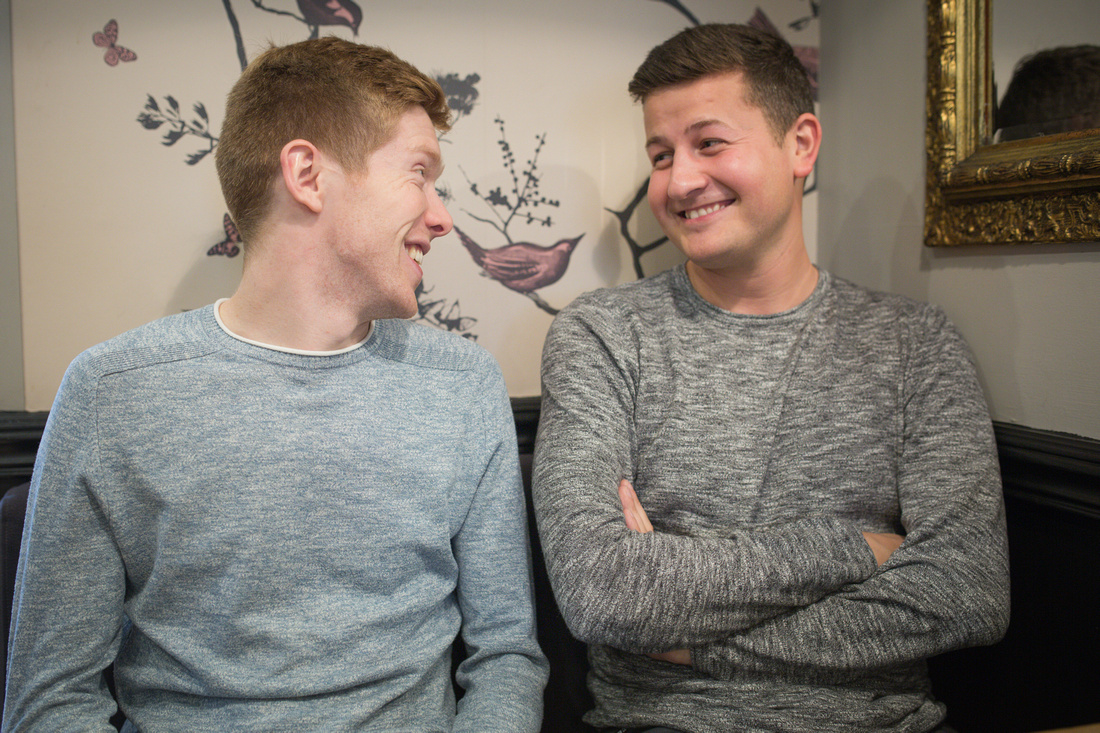 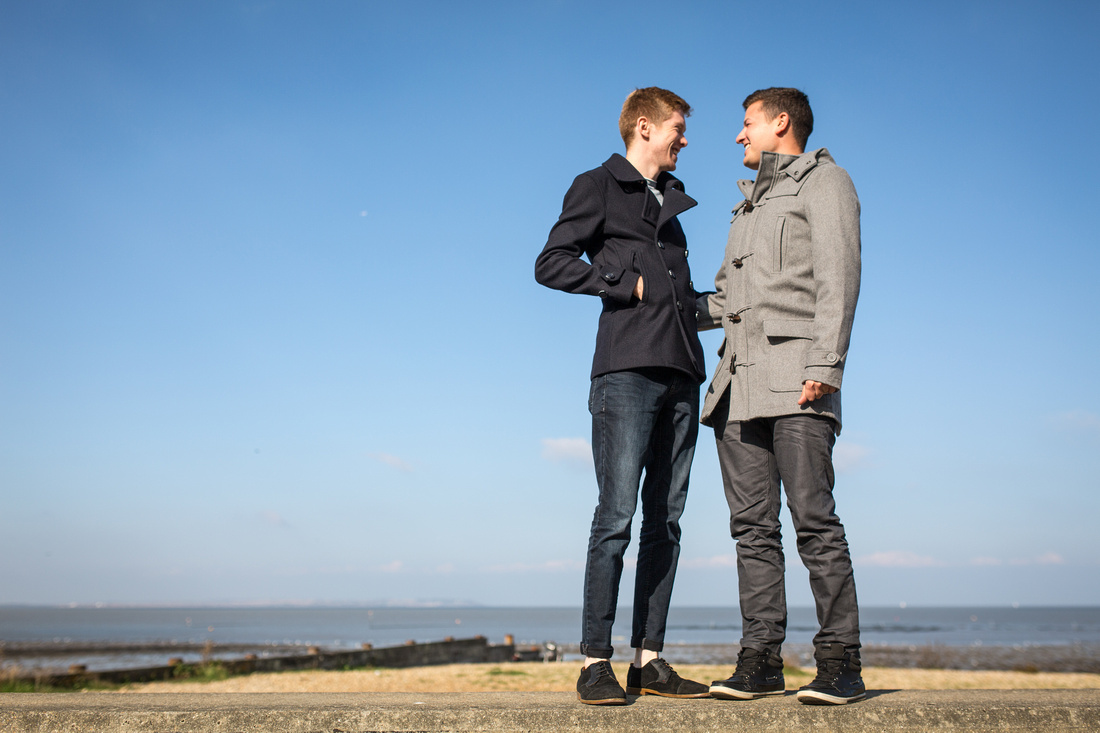 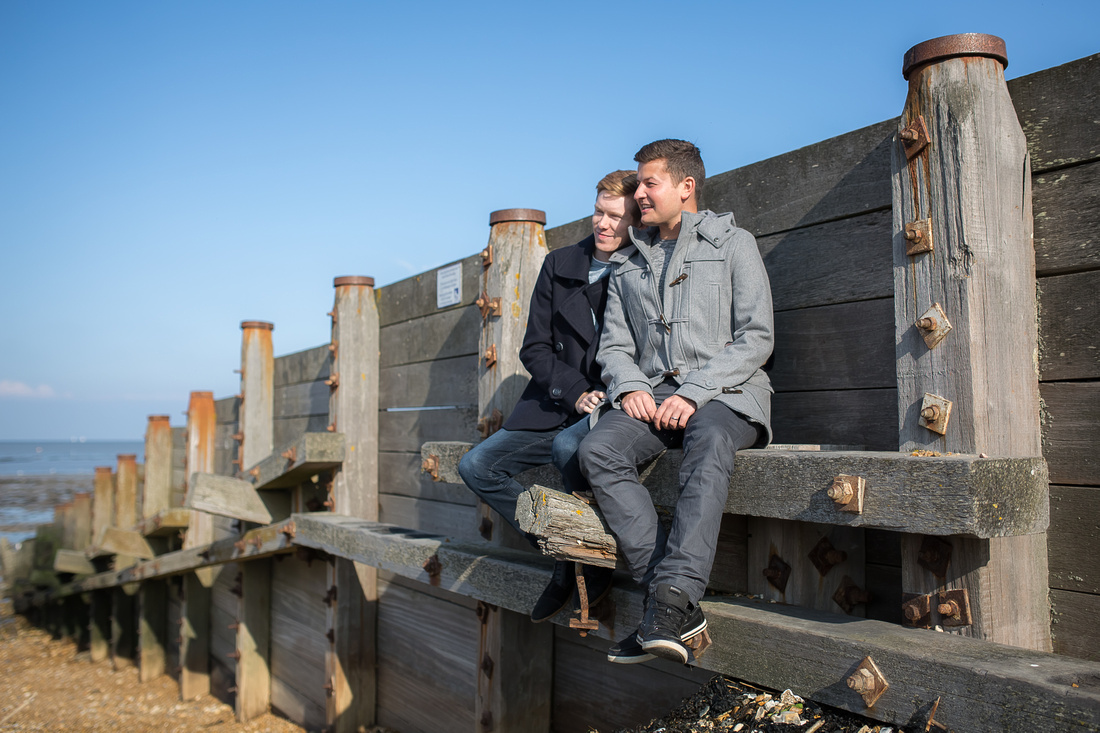 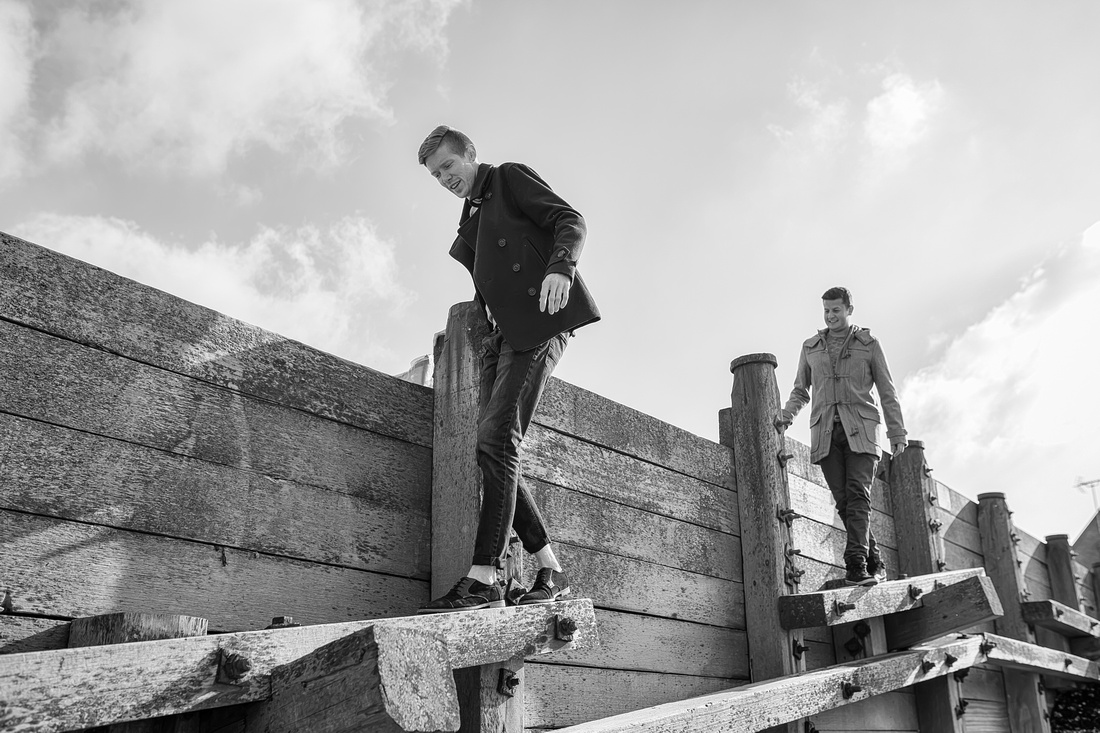 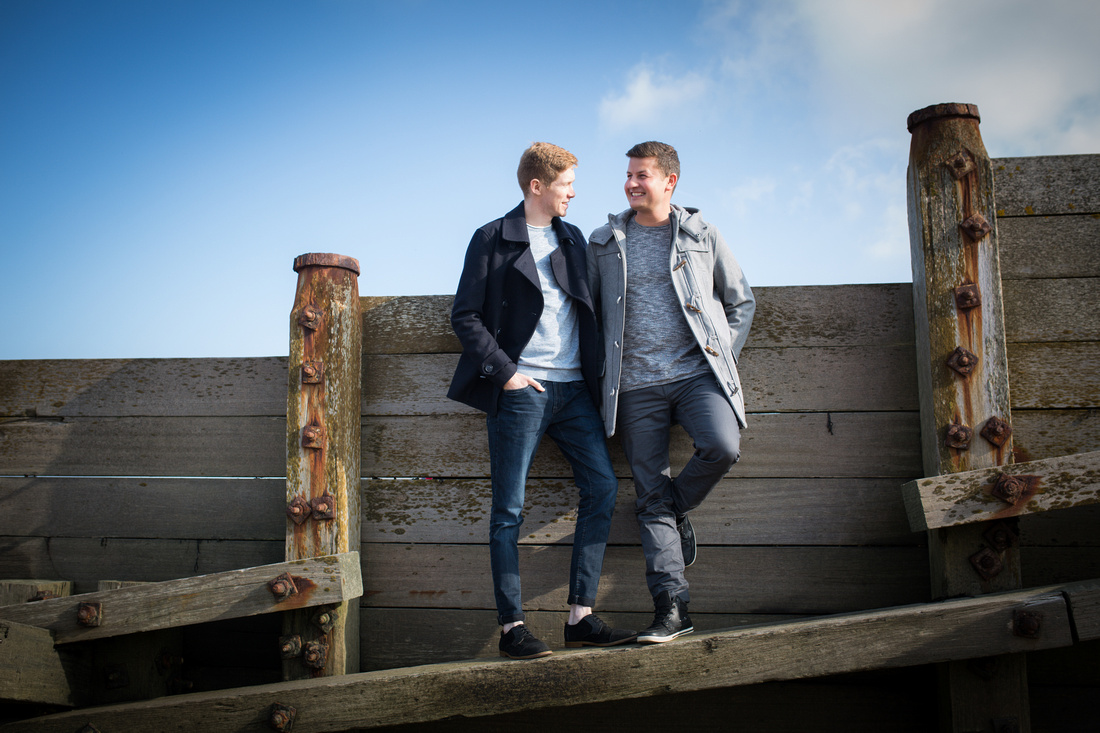 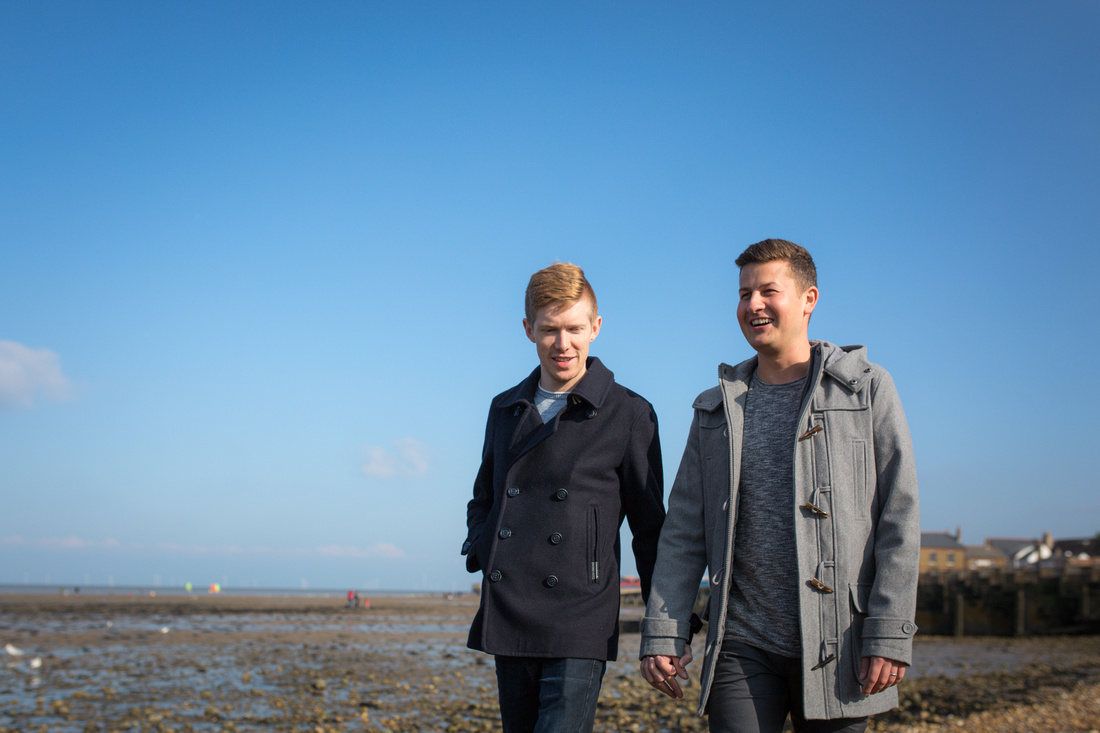 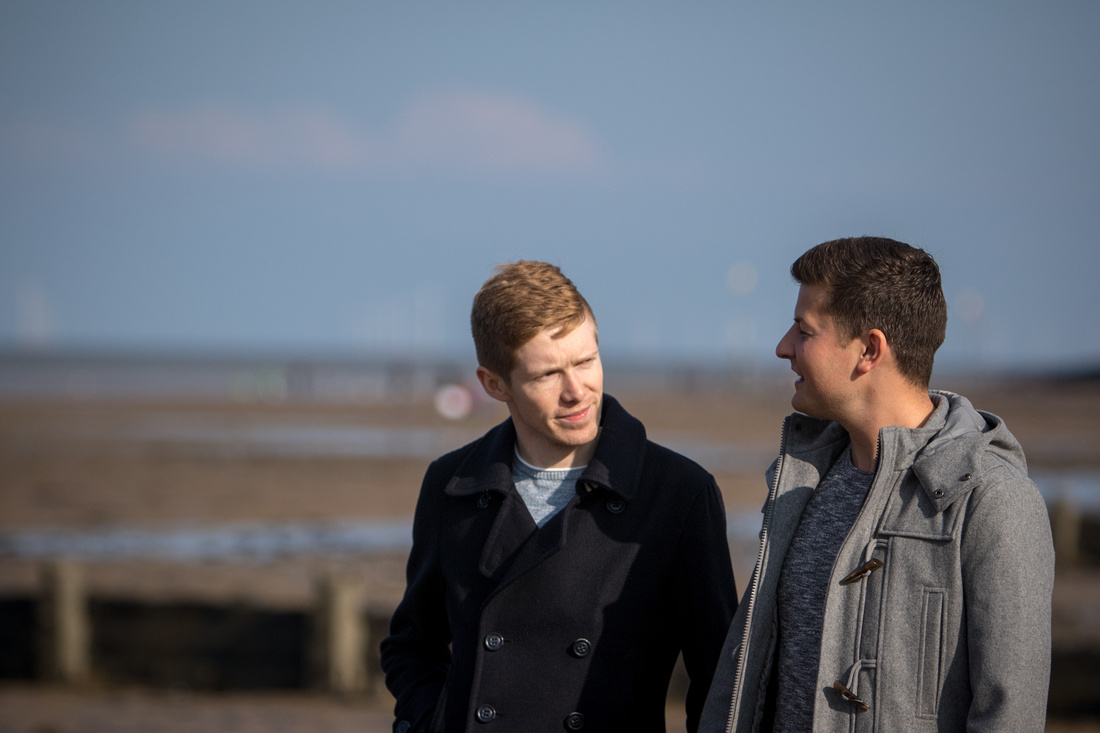 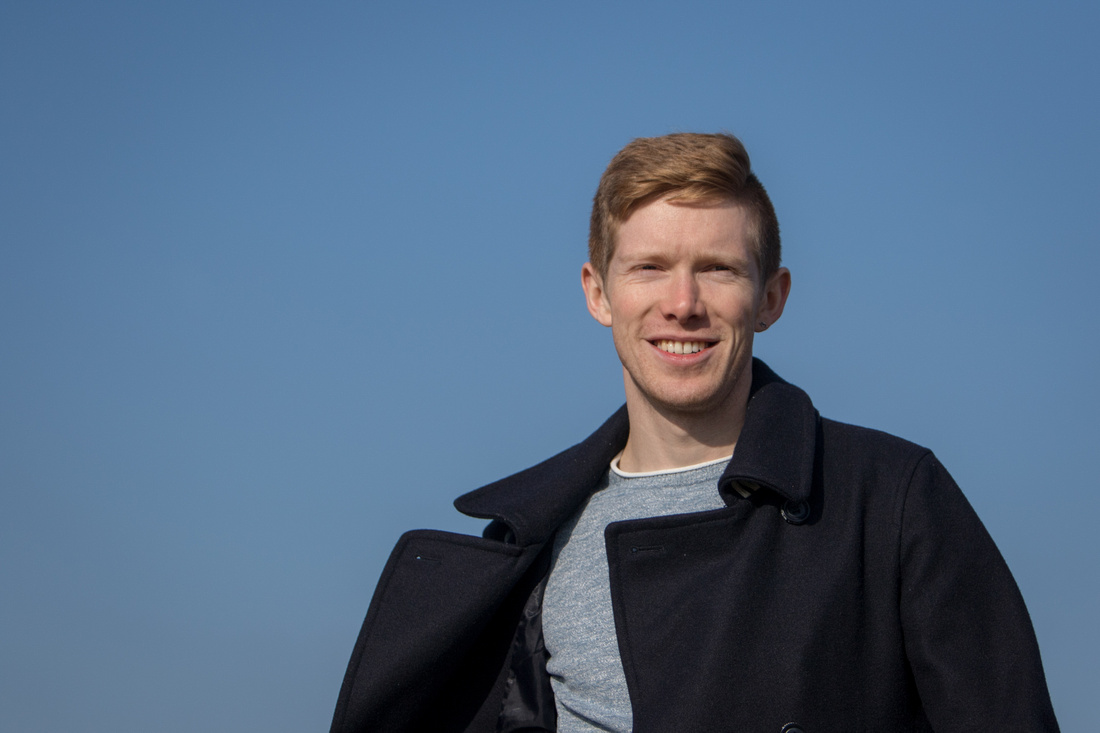 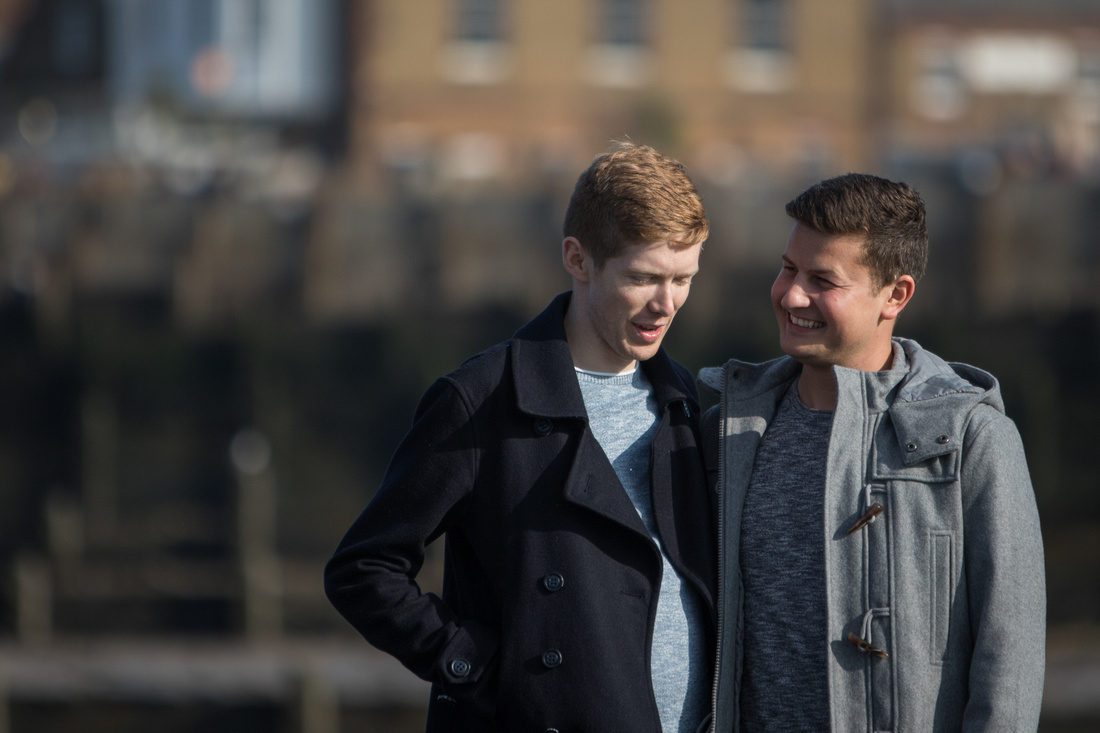 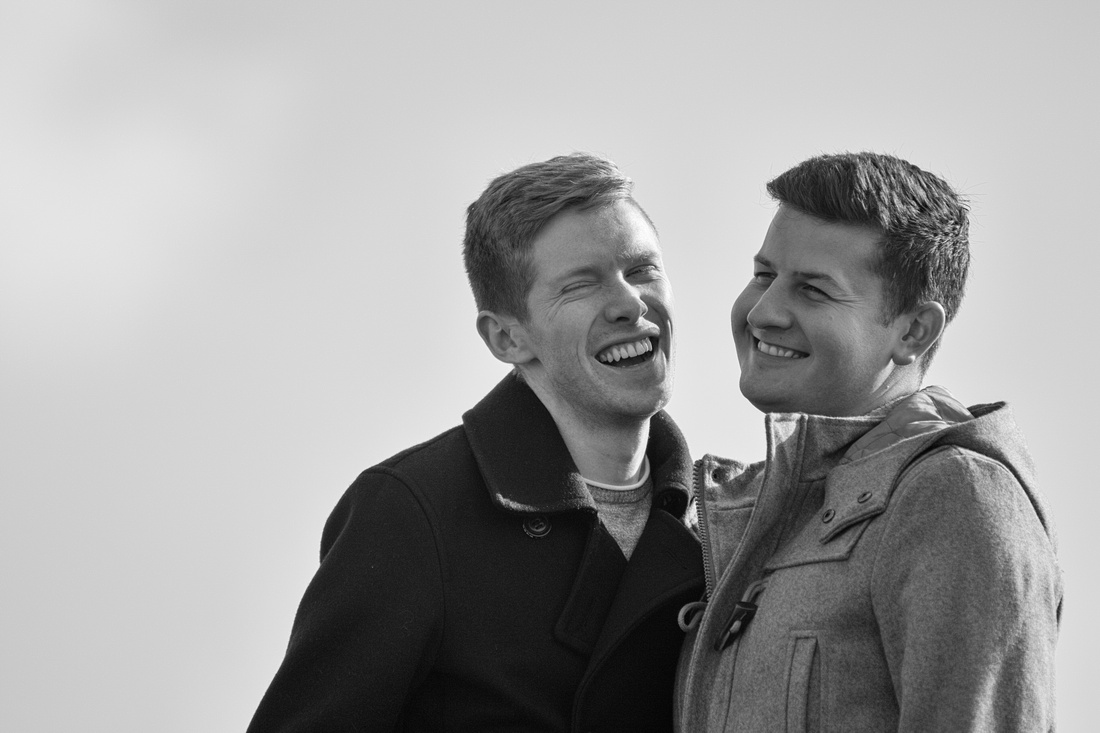 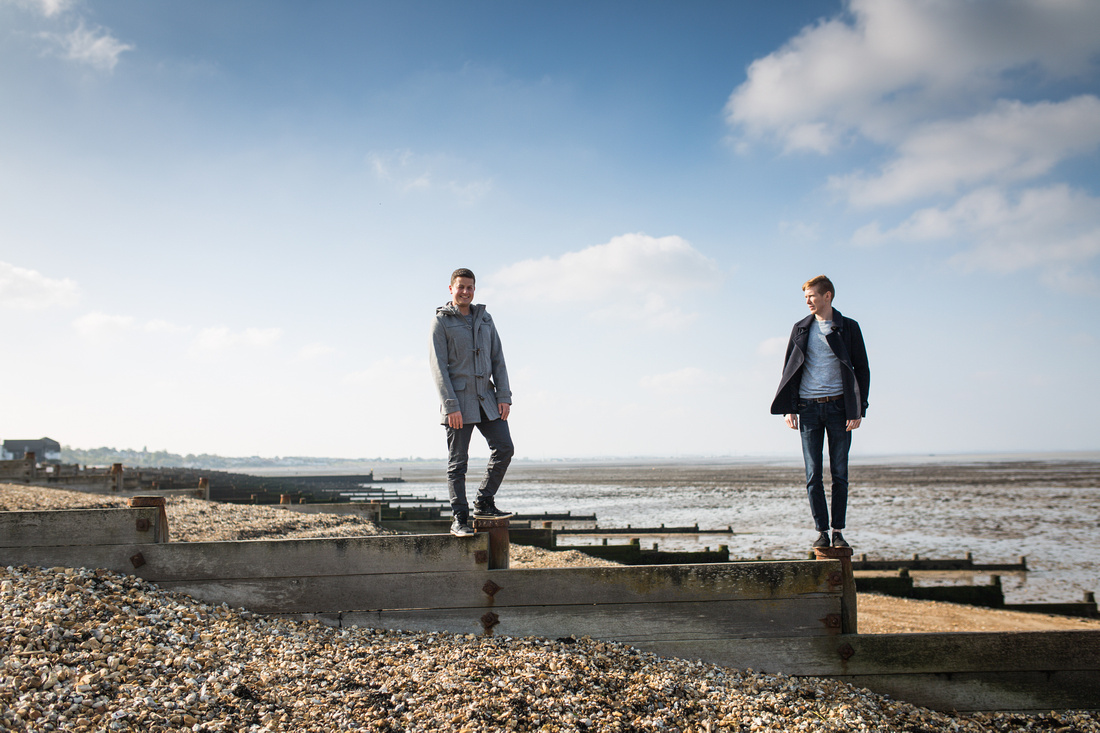 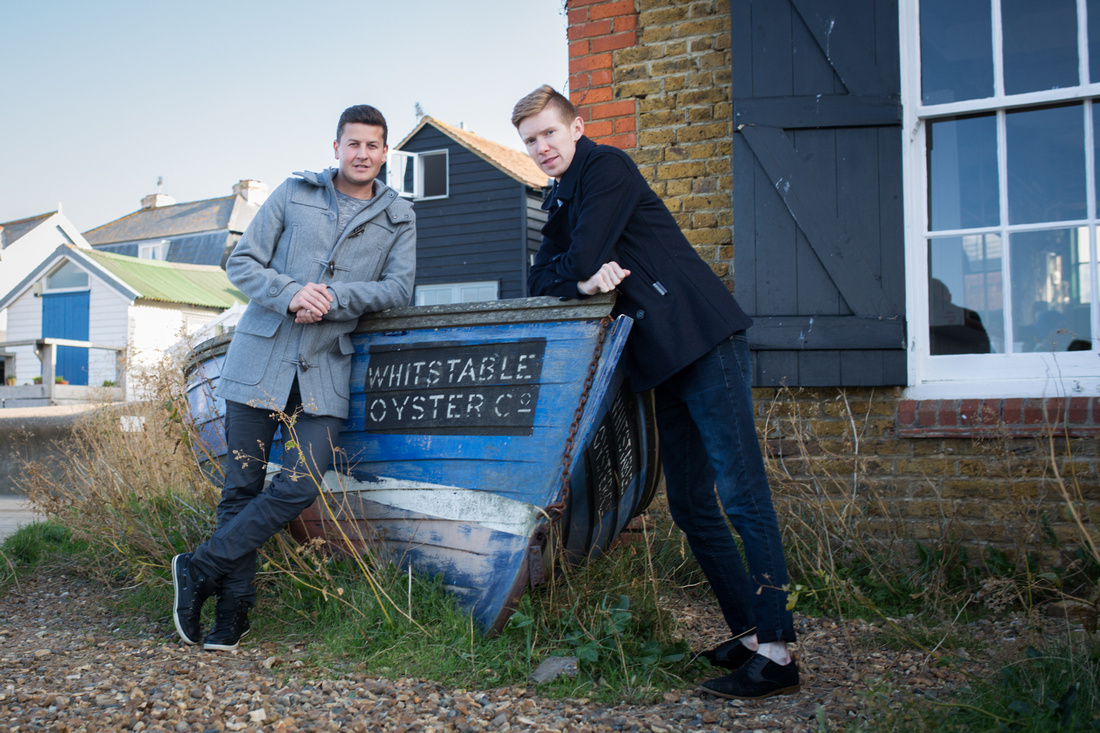 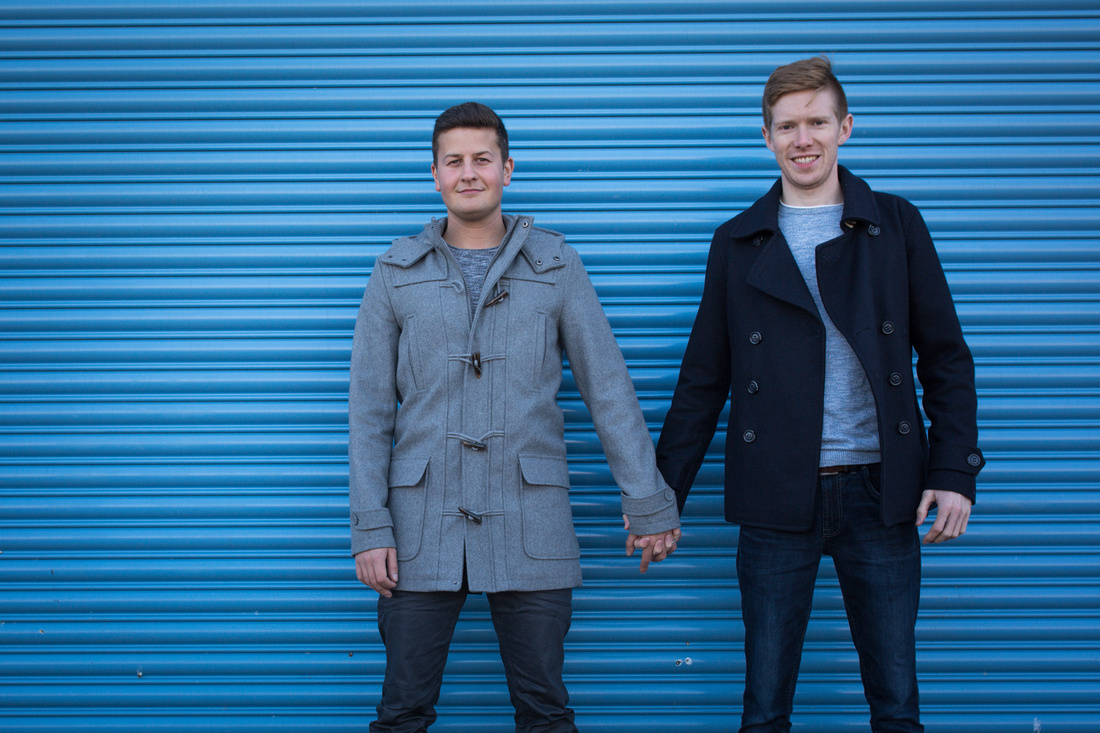 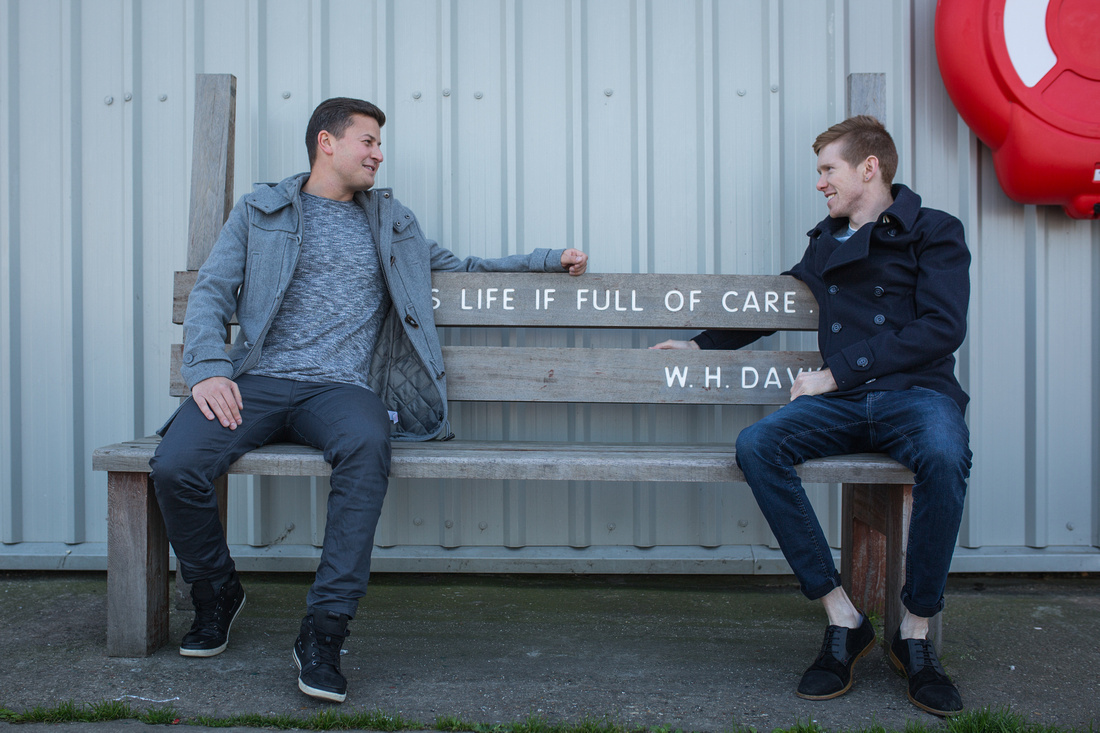 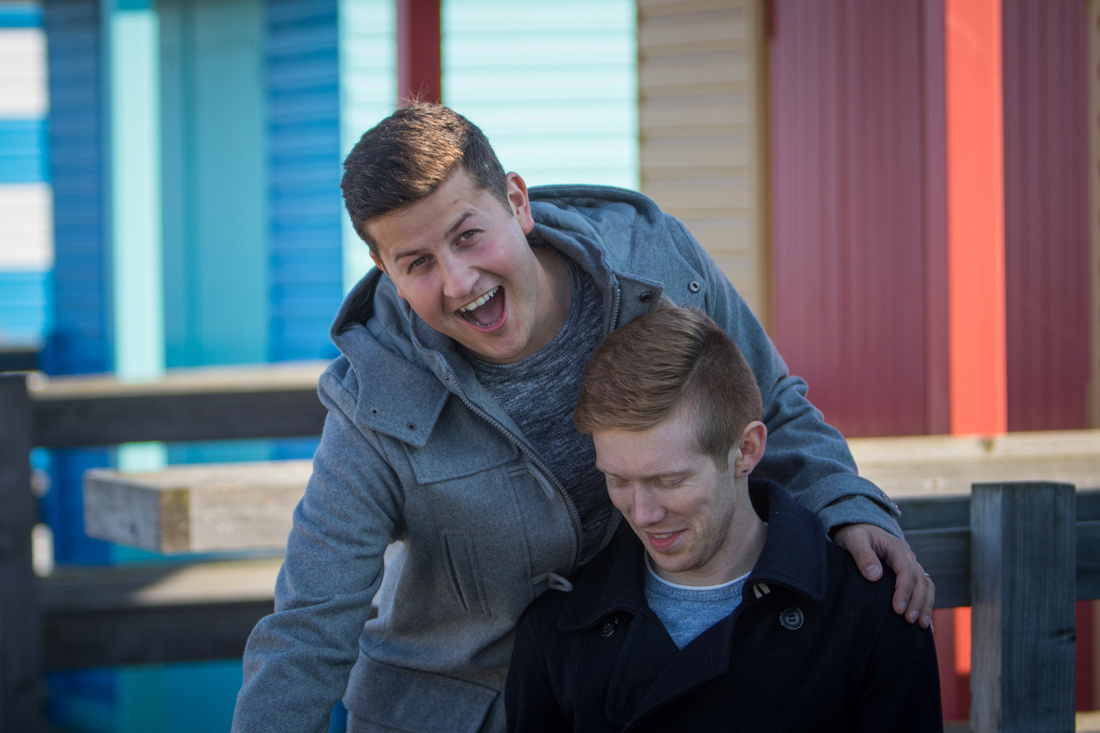 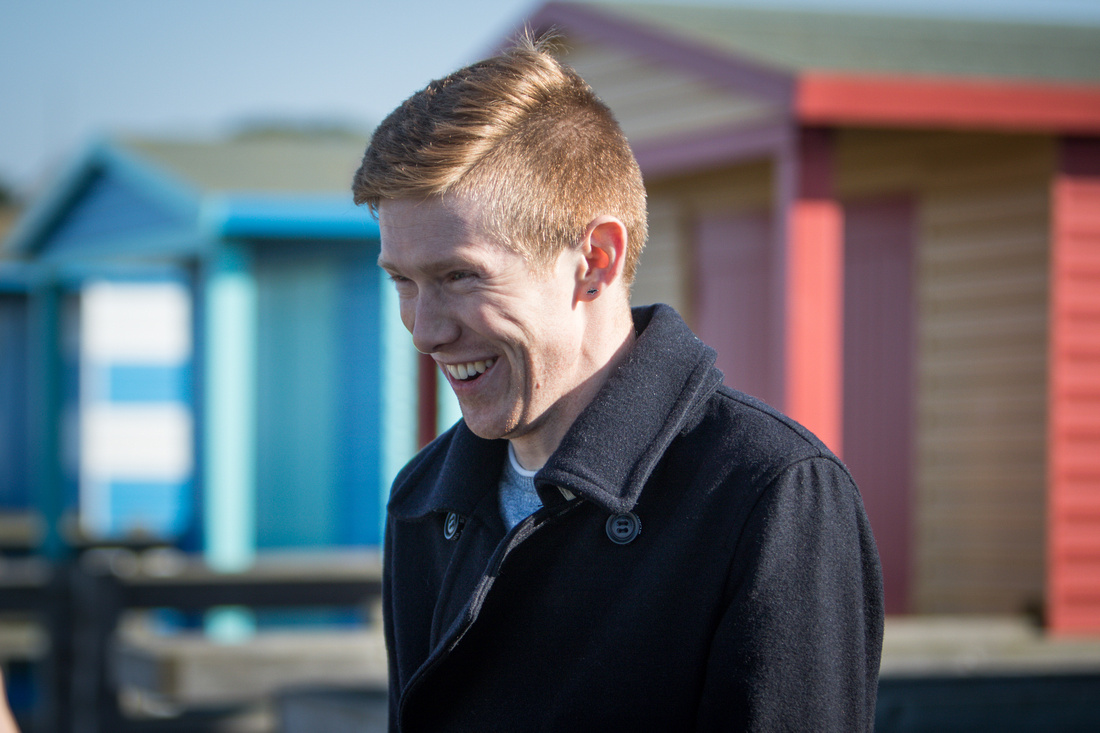 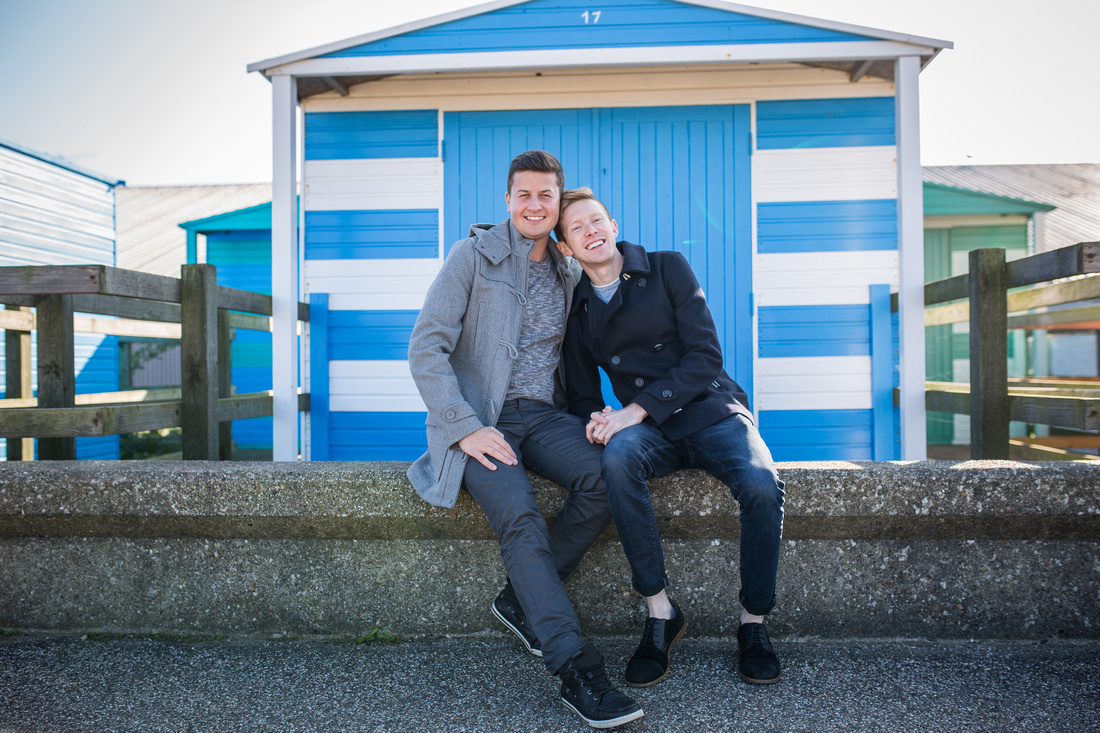 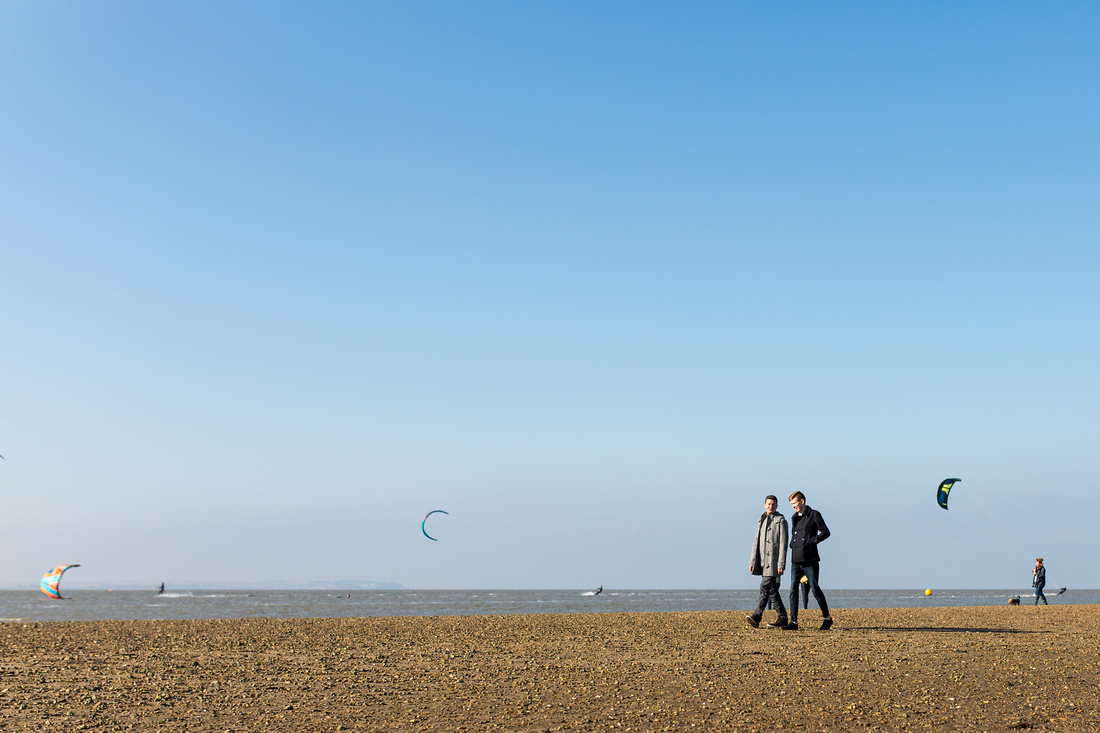 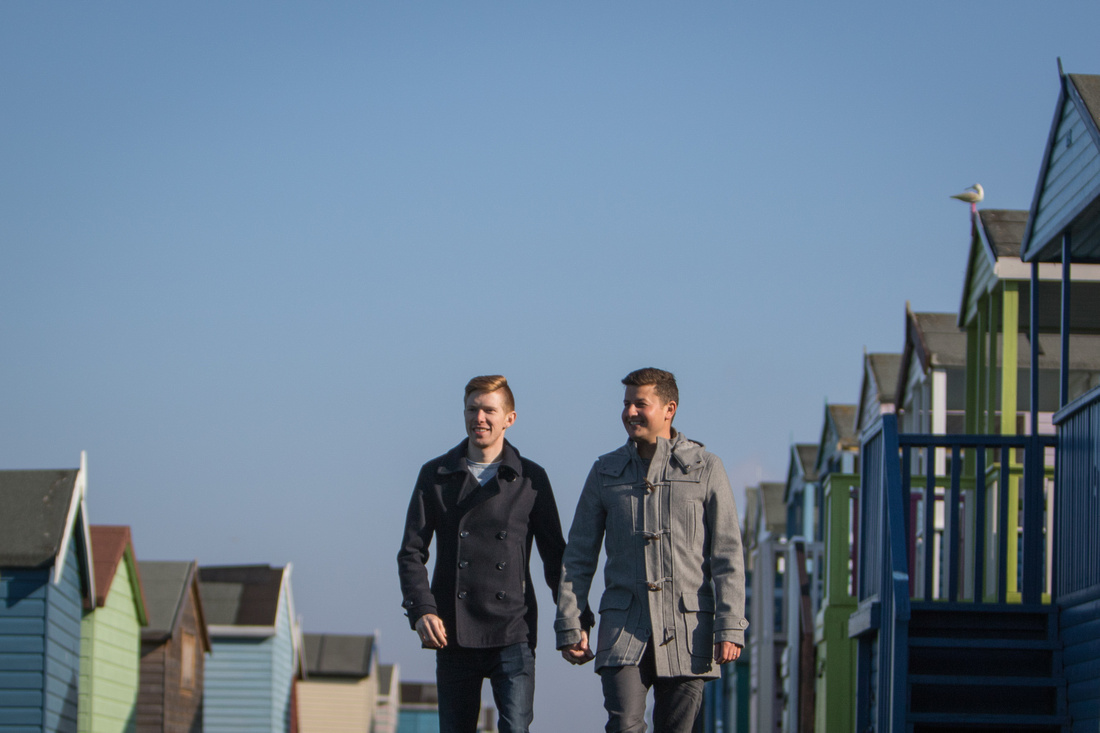 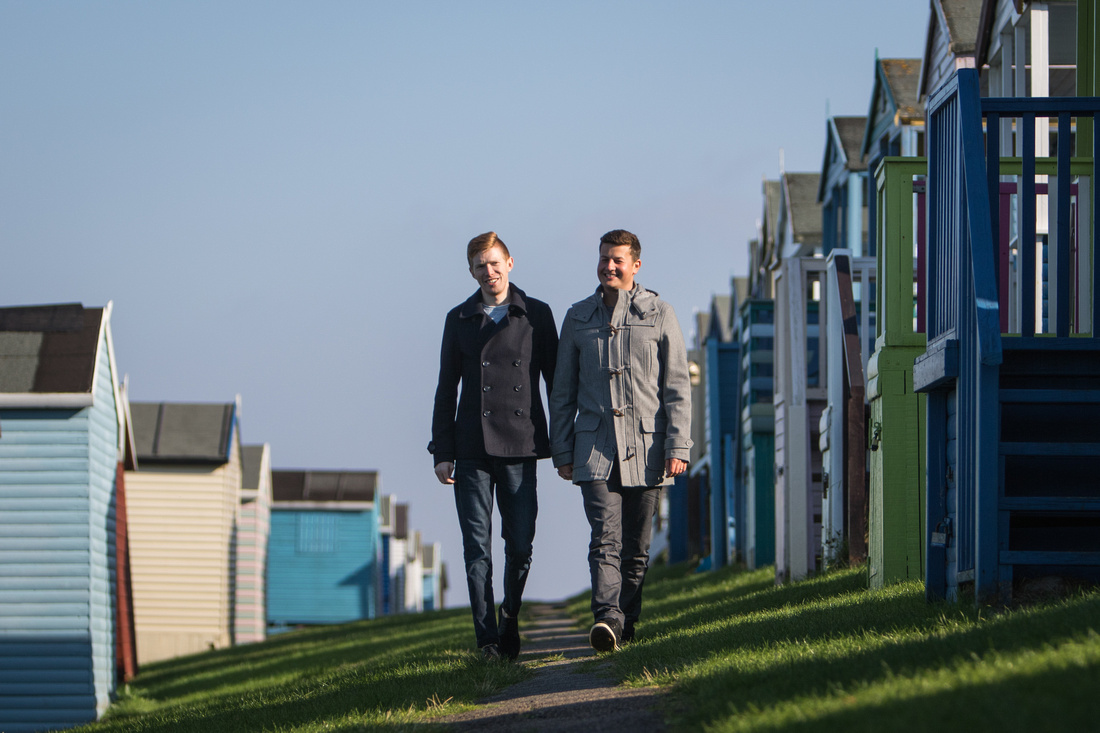 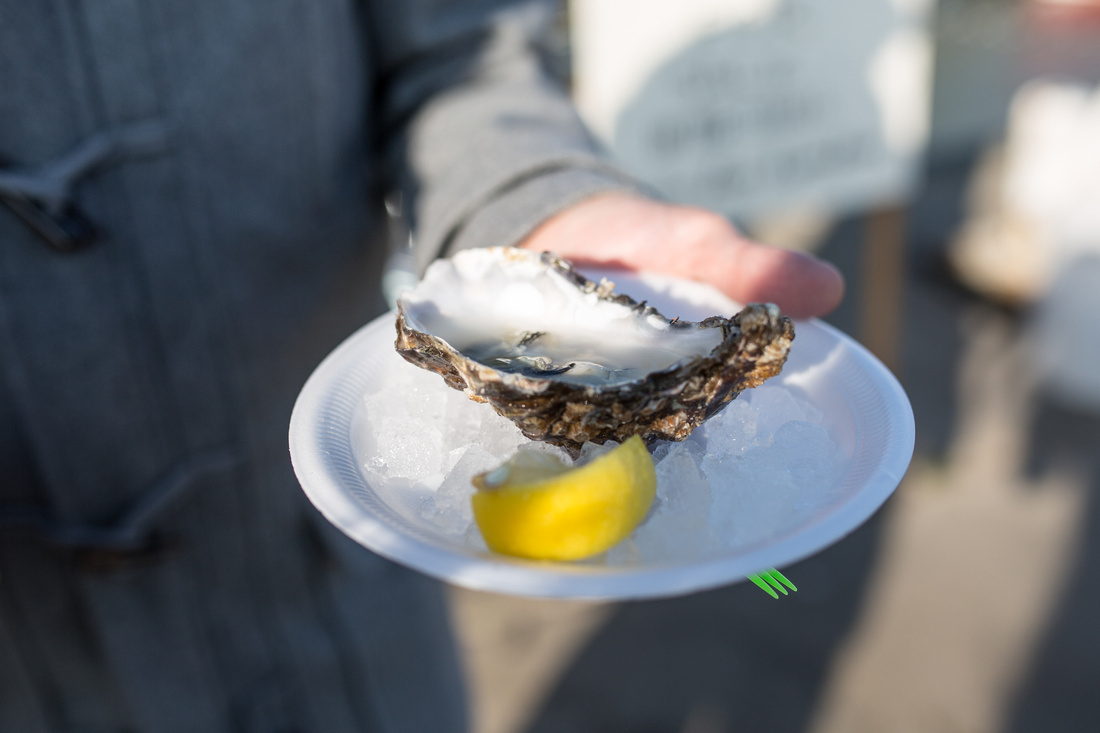 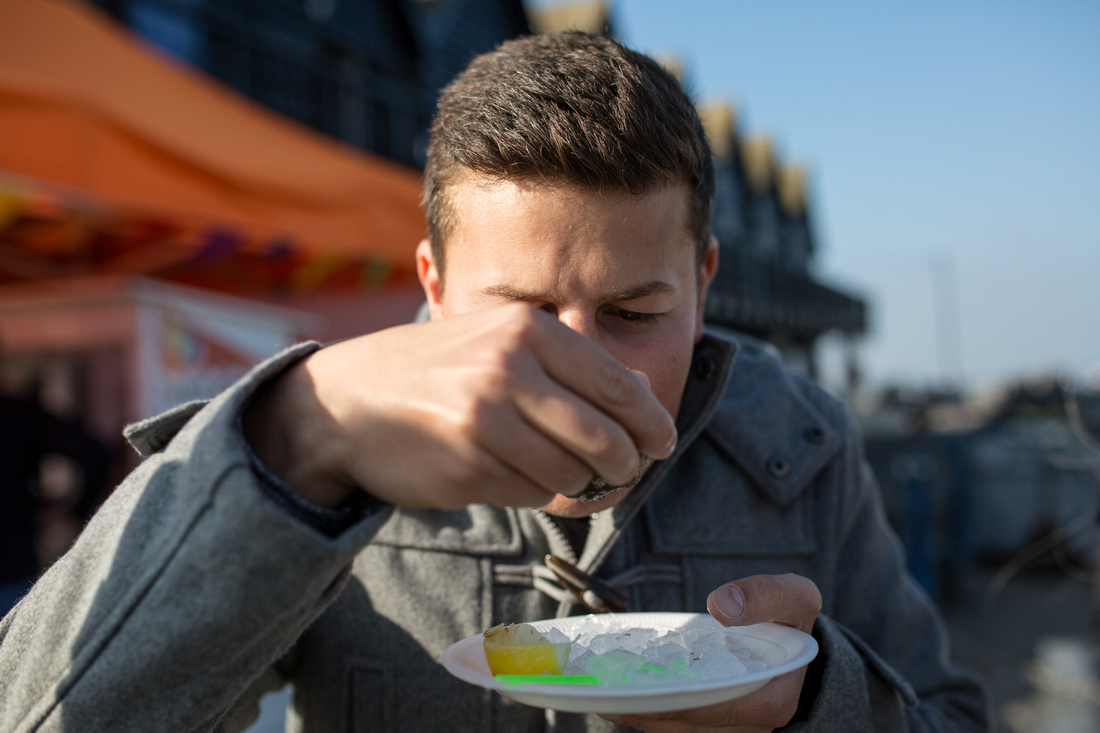 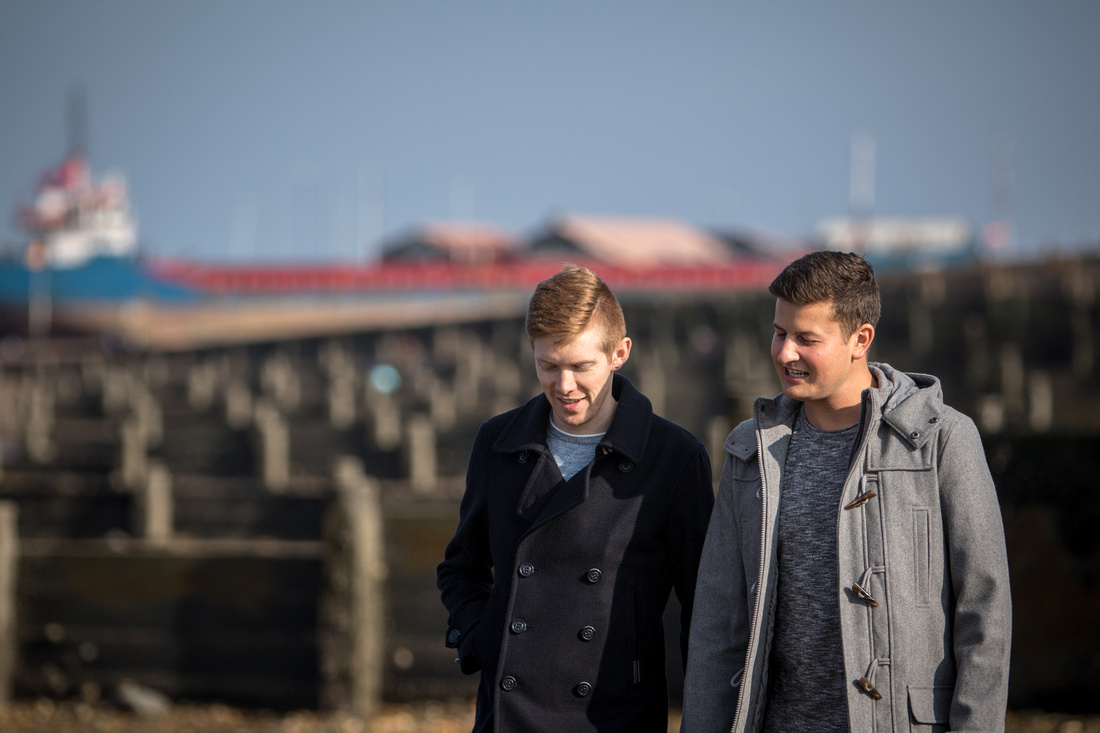 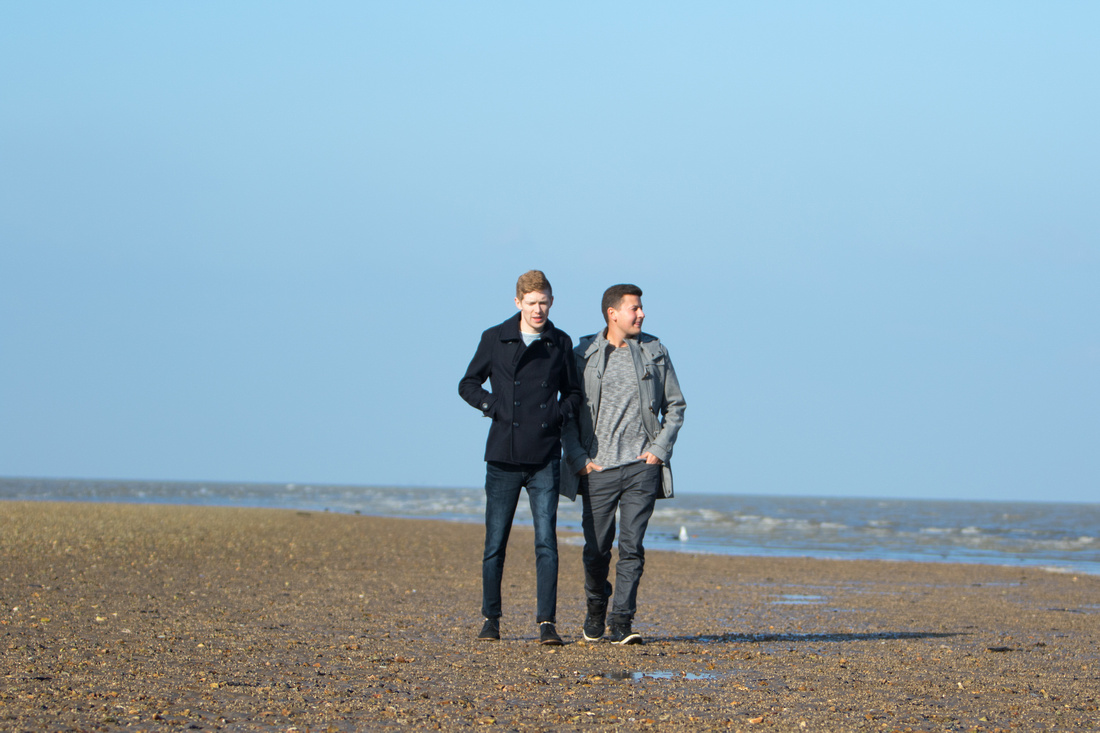 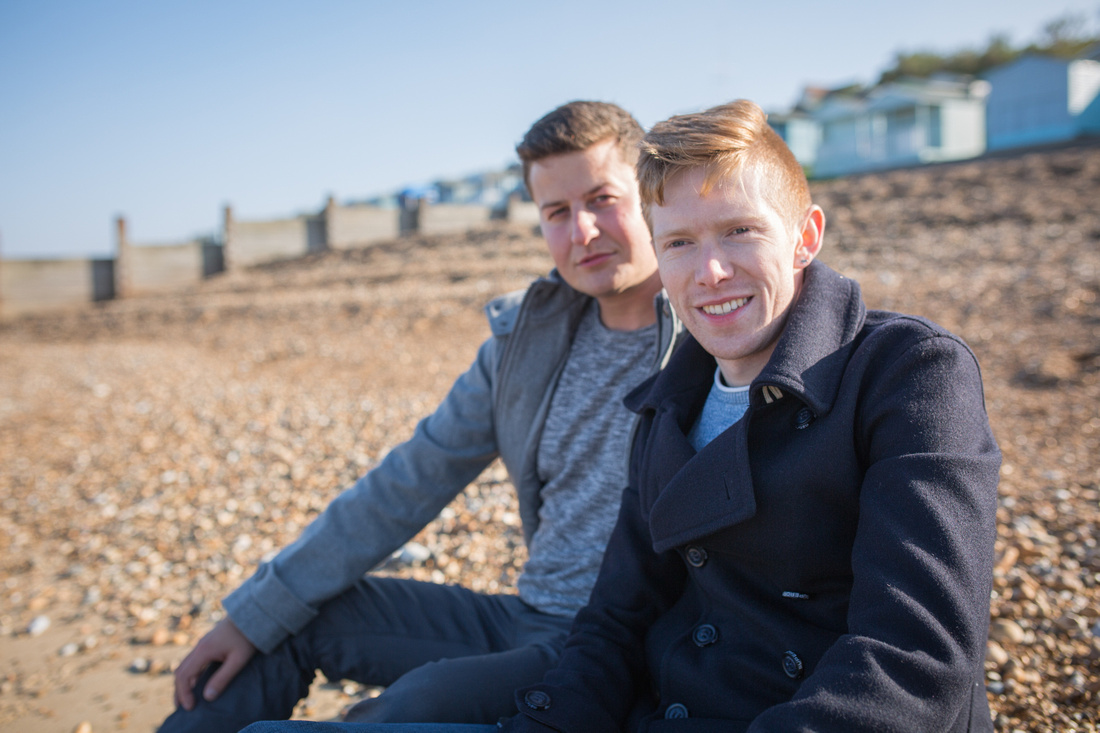 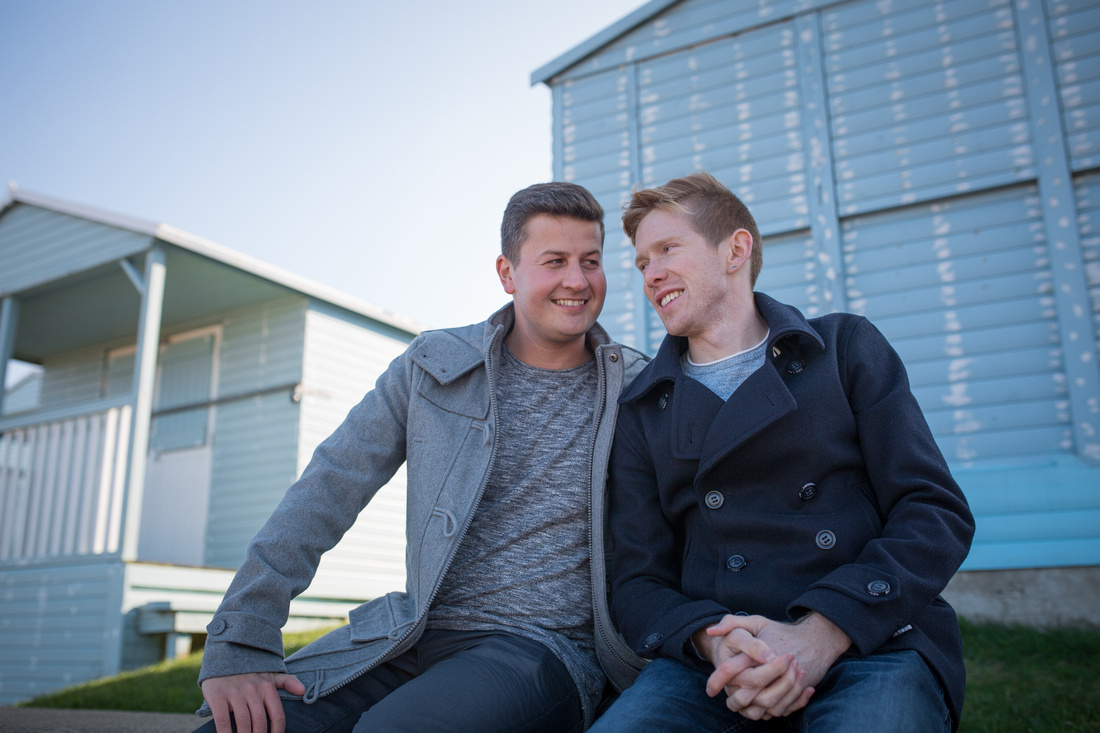 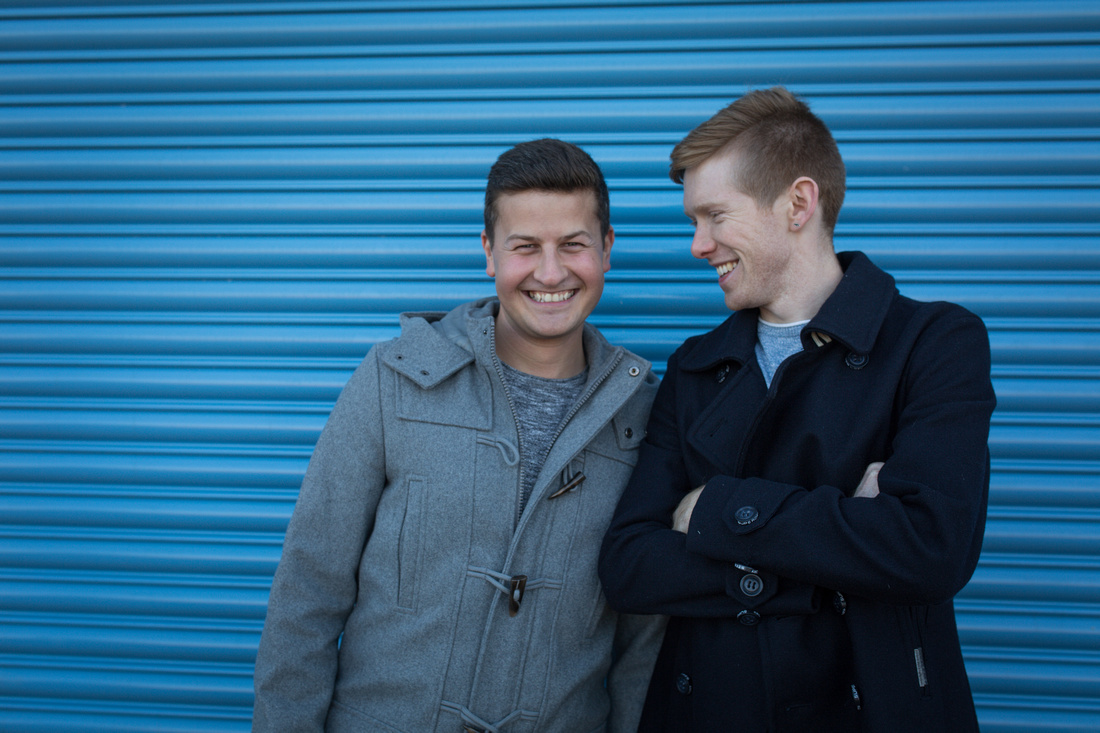 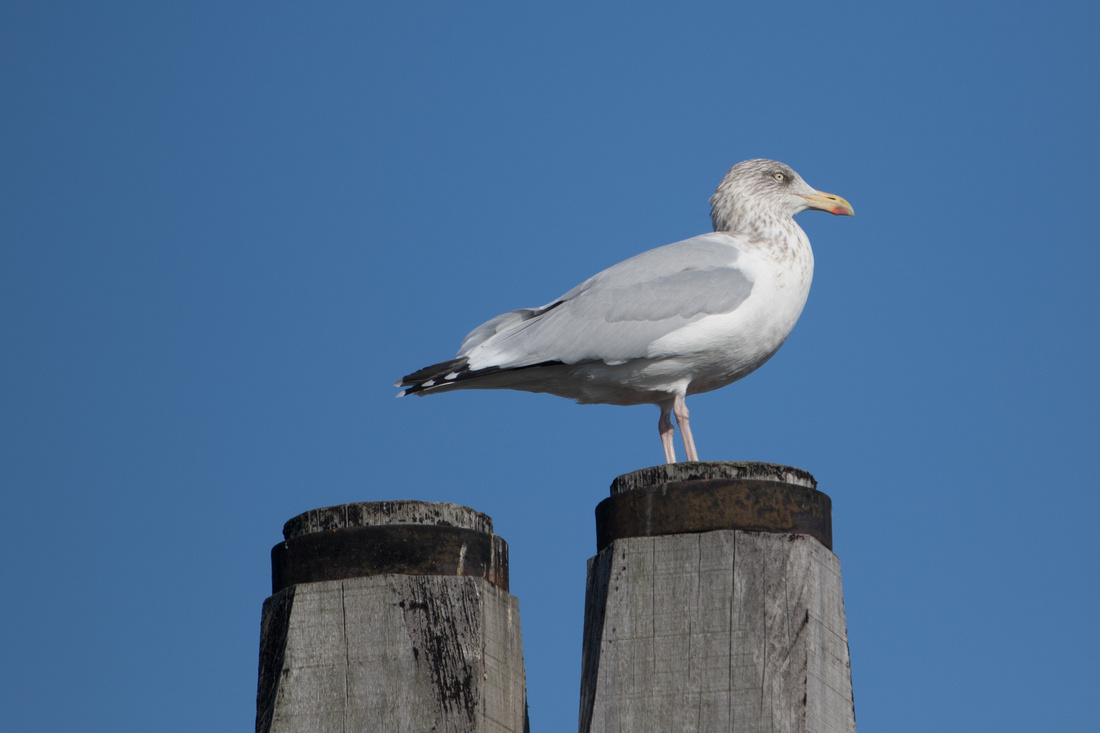 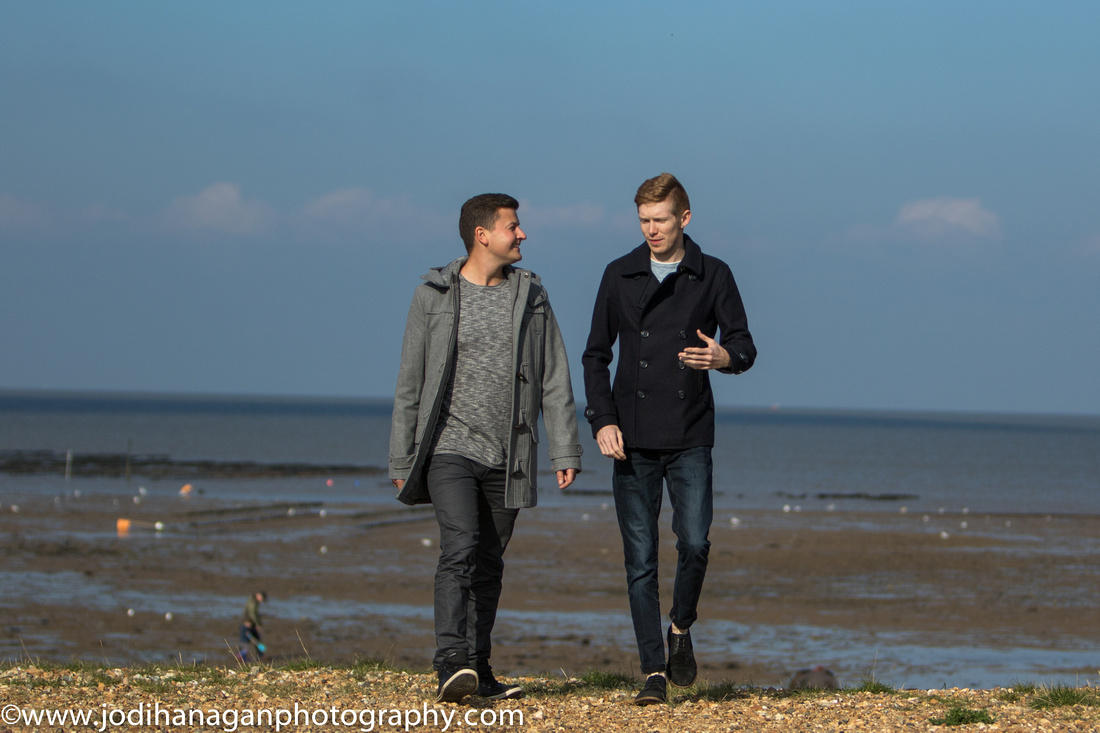 As you can see we had such a lovely time pottering around Whitstable, laughing and enjoying the late Autumn sunshine. Both Tom and Harry are just the easiest couple to photograph and you can most certainly see the close connection between them. I always believe that both from the photographers and the clients point of view you definitely get out of a shoot what you put into it. I truly Love the images from that day and feel that it really reflects them both as a couple, just fun loving and easy going. I gave them both a camera to carry at one point to carry and an impromptu short lesson and they were off, they actually got some great shots between them and I cannot take credit for the seagull shot lol that is all Harry's work!

The day was brilliantly rounded off with Harry being the only one out of the three of us to attempt a fresh Whitstable Oyster (I tried a little bit but got a crunchy bit!!!!).

Thanks so much Tom and Harry I know that you both are going to have a very long and happy future together! Can't wait till the Wedding now :)

For now this photographer is signing over and out. Until next time xoxo