So as promised my second blog which comes stateside from Charlottesville, Virginia. For many of you that are old enough to remember that is true "Walton's Mountain" country nestled by the majestic Blue Ridge Mountains and Shenandoah Skyline drive.

So on my last blog I promised I would be introducing you to some of the very special Athletes that I have recently had the pleasure to meet. I was contacted by Ian Byers at 17 Management http://17management.com asking if I would be interested in photographing Will Bayley http://willbayleygb.com the current reigning para World Table Tennis Champion C7 and ranked number one.

Will was born with a congenital condition, arthrogryposis, a severe curving of the joints causing serious muscle weakness. From the age of three months old he underwent many painful operations at Great Ormond Street hospital, one of which involved his feet being cemented to his legs, and was told he may never walk but from the age of three through sheer determination and persistence he began to take his first steps. Even at this young age he was showing the signs of the characteristics that would be required for him to become a Champion. At the age of seven in another cruel twist of fate he was also diagnosed with Non Hodgkins Lymphoma and it was whilst he was recovering from this that he was bought his first table Tennis Tennis table by his grandmother. I suspect he has never really looked back. Will currently is a full time athlete and is based at the English Institute of Sport in Sheffield.

The purpose for the photoshoot primarily was to provide some new photographs for Will's website and to promote him in what will be a very special year for him in preparation for the Paralympics in Rio in the summer. Will is already a silver medal winner at the unforgettable London 2012 Para Olympics.

I met Will at the Byng Hall Table Tennis club http://bynghall.net, for part one of the photoshoot, based in Tunbridge Wells in Kent the town where Will was born. It was founded by Gary Howes whom I also had the great pleasure of meeting there who has dedicated a good part of his life to coaching young table tennis players and they must be doing something right as not only is Will a former member but also Danny Lawrence who is currently ranked number 4 in the British under 21 rankings. The club has a fabulous atmosphere friendly and welcoming although I am not quite sure what they made of having three photographers there for the evening. Let's face it we weren't exactly unobtrusive but nothing was too much trouble and things were moved around to accommodate us which was brilliant.

I don't think you truly appreciate how fast these professional players move and how fast the ball moves too as Tom can confirm as he got hit in the temple by a fast moving ping pong ball (what we do for our art LOL). I actually secretly think he was quite proud to be hot in the head by Will Bayley's table tennis ball and will probably dine off that story for a fair few years to come. Both Will and Danny were amazing allowing us really close access which I suspect wouldn't be possible in normal circumstances with Danny standing in as a temporary flash gun stand at times too! It was a club evening so Will took time out to play with some of the younger players which they loved. Let's face it would be great to say you had played table tennis with a World champ!

The second part of the shoot was on Sunday to get some more urban edgy shot's for Will's website, so I chose Brighton remembering some great Urban graffiti on the walls near the Marina end when I was last in town. Brighton has such a great edgy vibe I figured we wouldn't go too far wrong. To be honest  we couldn't have chosen a worse day weather wise it was about as bad as it could get with driving rain and wind and to be honest flipping cold. Will was brilliant though  never once complaining even though we were showing him some pretty random places to have his photograph taken, a car park, a flooded underpass (to be fair I do love a good reflection shot!!) hardly the most glamorous photoshoot locations!! Luckily he had the foresight to let us do our thing although I suspect there were several moments where he wondered what he had let himself in for. He was so freezing at one point that we had to wrap him up in coats and scarfs, was slightly worried that we would give him a dose of hyperthermia or pneumonia! Fortunately no Table Tennis world champions were irrevocably harmed in the making of this project and in case you are at all worried we did all have a very welcome hot chocolate at the end to warm up :)

What I realise about Will from the short time that I have known him is that he just seems to take life in his stride but in a calm, unassuming but also a determined way. To be honest what he has achieved to date proves this entirely and I know there is definitely more to come from him. He truly is a super likeable guy but don't doubt that when he is on court he will want to Win. I am so looking forward to following his progress at the Rio Paralympics this summer, would quite like a shot or two of that Gold when he gets back too!! No pressure Will :)

Do take a look at this short animoto video of the two shoots I hope that you enjoy them https://animoto.com/play/qW1QdjTs7hPxvXmT6Nu1Pg . We had a brilliant time shooting this and hopefully it shows in the photographs. For now  a tired photographer signing out (from the departure lounge at Washington Dulles my life is  so money supermarket!). Until next time x 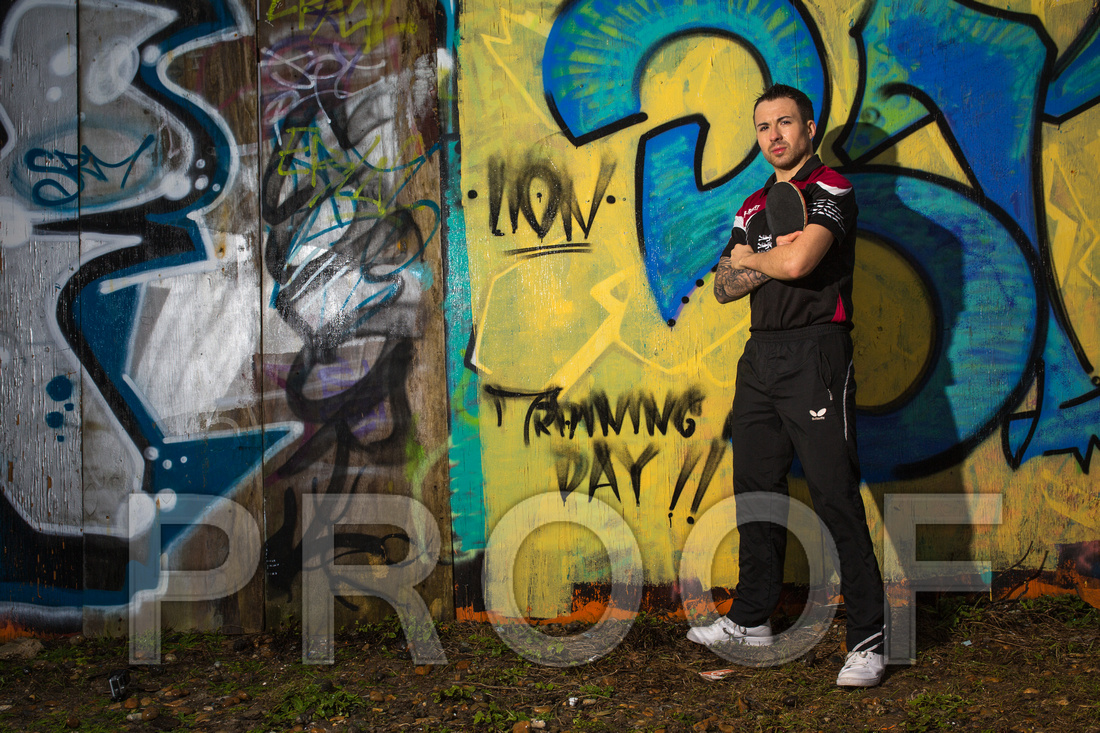 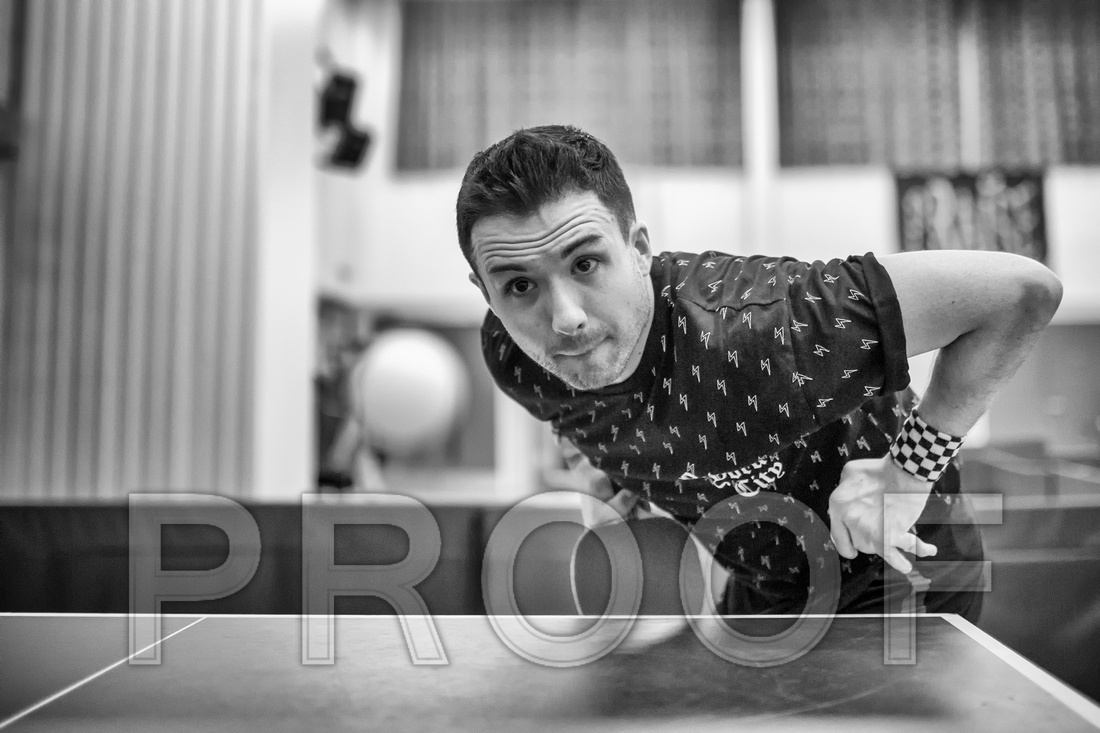 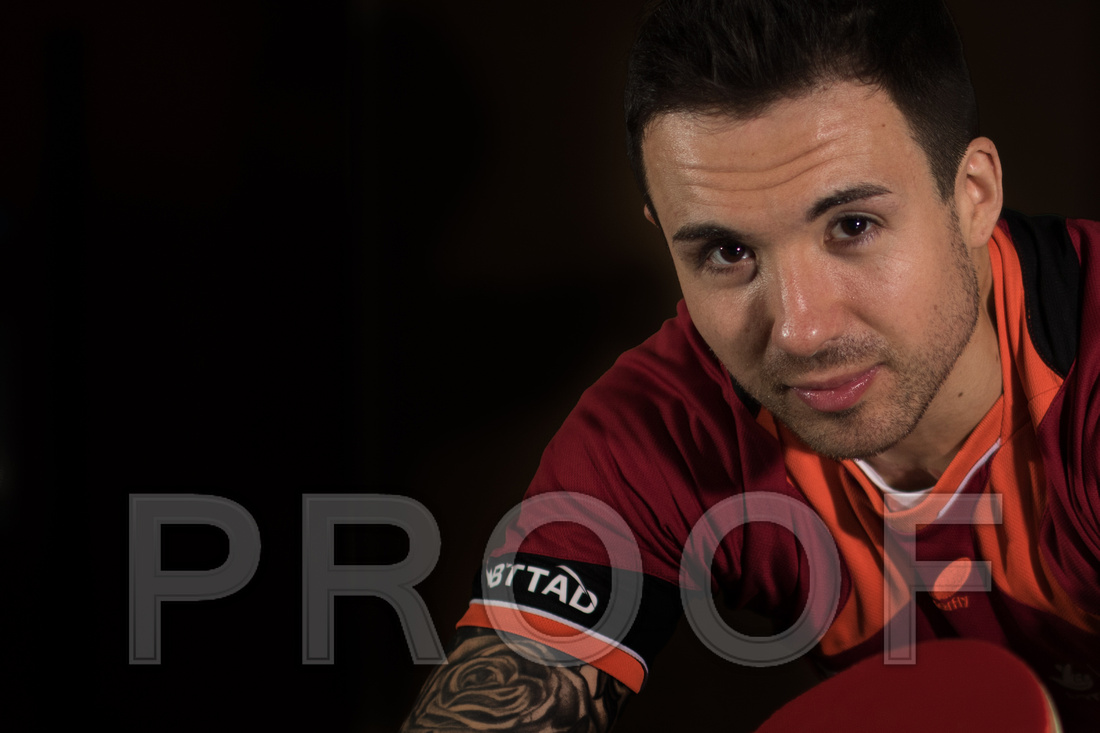